The School occupies a large triangular site running along Horn Park Lane and Upwood Road and bordering onto the British Rail mainline railway.

We were asked to prepare a Development Plan plus proposals for various developments of the existing school, including a new Site Support Building, the development of a client brief, and design proposals for alterations and additions to the Nursery/ Pre-prep. and Prep. department.

The member of E&E Architects was involved in this project. 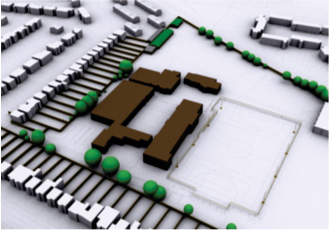 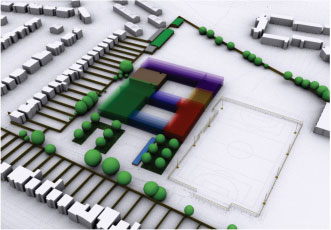 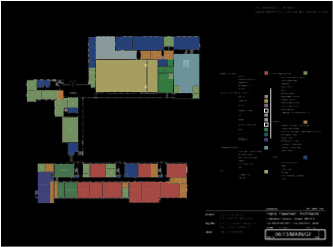